JEDTECH PTE LTD.'s (trading as Dedoco) mission is to help enterprises digitize transactions with an easy to use SAAS that can be adopted across all industries. With the aim of improving efficiency and compliance, whilst ensuring trust, security and privacy. We aim to use blockchain technology to create business tools to digitise business processes.

Started in March 2020, the company aims to develop and deploy a working product by Q3 2020. The founding team are well versed in working with blockchain tech for enterprises and is able to provide and impart invaluable knowledge in this area.

Moonstake, headquartered in the Cayman Islands and in Singapore, was founded by partners Mitsuru Tezuka and Alex Hui in 2020 to create the largest staking pool network in Asia. 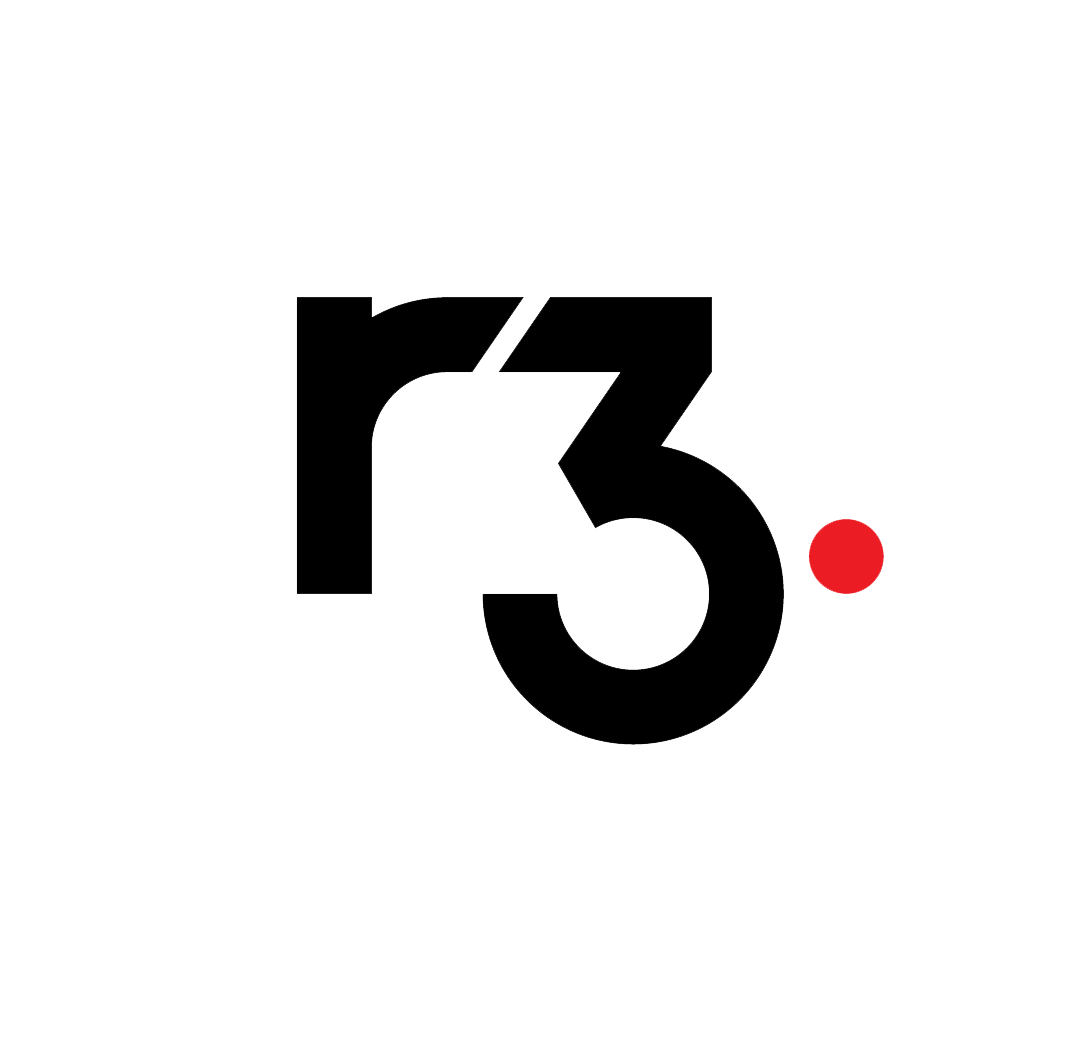 R3 is an enterprise blockchain software firm working with a broad ecosystem of more than 300 participants across multiple industries from both the private and public sectors to develop blockchain applications on Corda, an open-source blockchain platform, and Corda Enterprise, a commercial version of Corda for enterprise usage. 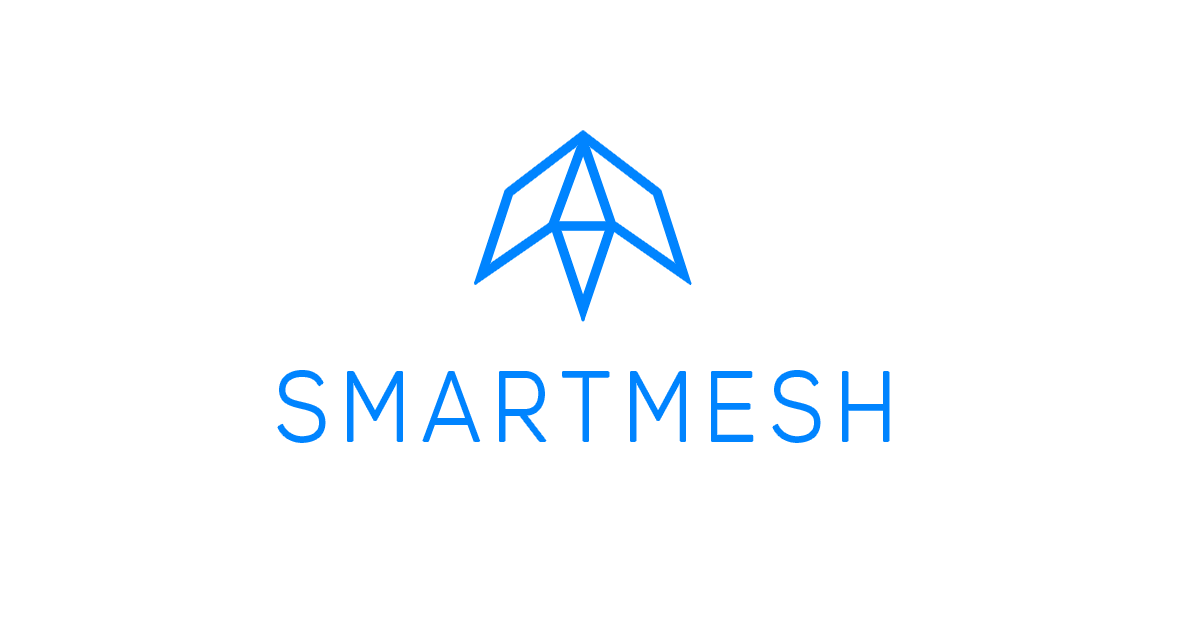 SmartMesh, MeshBox, and the HyperMesh Ecosystem
SmartMesh® Foundation promotes an ecosystem, aiming to bridge the growing Divide between the developed and developing countries. There are approximately 4 Billion people without internet access, 2 Billion people who are unbanked, and 1 Billion without access to electricity. SmartMesh® Foundation works with Ecosystem partners to address the above inequities by enabling the HyperMesh Infrastructure, targeted at providing inclusive connectivity, banking, and energy to the world.
SmartMesh Foundation has deployed the Spectrum public Blockchain, which currently runs on hundreds of generic Miner and special Beacon computer nodes on the Internet, but is also optimized to run on a decentralized Mesh network, implemented with MeshBoxes, to realize the blockchain of the Internet of Everything (IoE). MeshBoxes are hardware nodes which connect to various internet backhauls, such as Satellites, and to Internet-of-Thing (IoT) devices through Low-Power WAN wireless protocols.
Users run the SmartMesh Tango Distributed Application on their smart-devices to access MeshBox-based Internet connectivity, and banking features. These include secured transfers over Spectrum, and Peer-to-Peer (P2P) payments through Photon, even with intermittent internet connectivity, through the use of MeshBoxes. Such P2P Photon payments are executed with lower latency and higher Transactions per Second (TPS) metrics than possible on conventional Distributed Ledger Technologies (DLT). To build a broad ecosystem, SmartMesh has developed the Atmosphere Cross-Chain Interoperability Architecture platform.
SmartMesh® and MeshBox® bring about a paradigm shift to enable Infrastructure deployment with shared-ROI. Instead of a centralized service provider determining when and where to roll out service, the residents of a community decide when and where to deploy infrastructure, such as MeshBox® routers. When investors or operators (including the underserved themselves) help a community by investing in the deployment of a MeshBox-enabled HyperMesh Infrastructure, tokens are earned for providing such goods and services. Such earned tokens provide incentivization and an ROI, to be shared between MeshBox owners in the community, investors, and operators.

At PwC Singapore, we provide organisations with the professional service they need, wherever they may be located. Our highly qualified, experienced professionals listen to different points of view to help organisations solve their business issues and identify and maximise the opportunities they seek. Our industry specialisation allows us to help co-create solutions with our clients for their sector of interest. 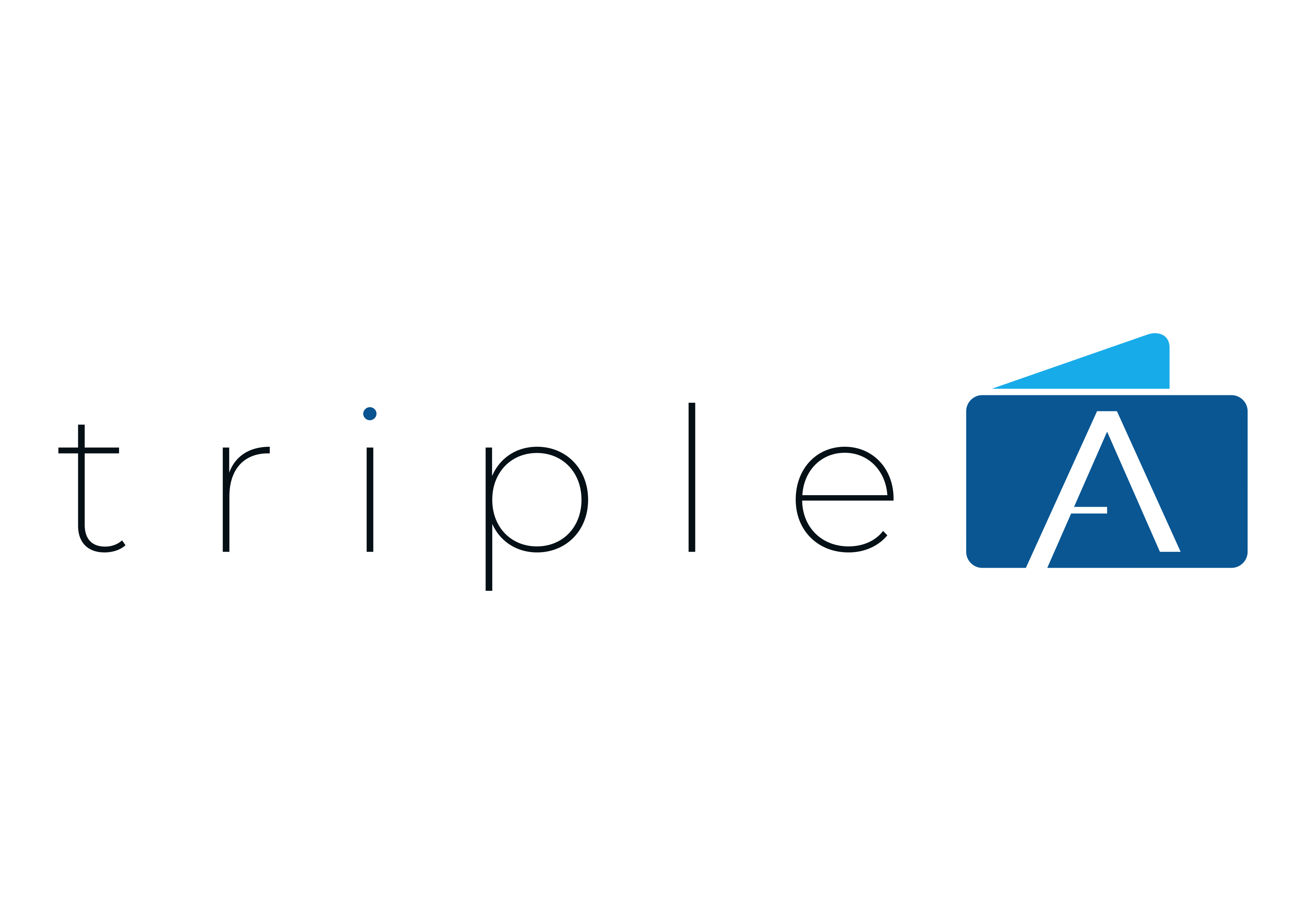 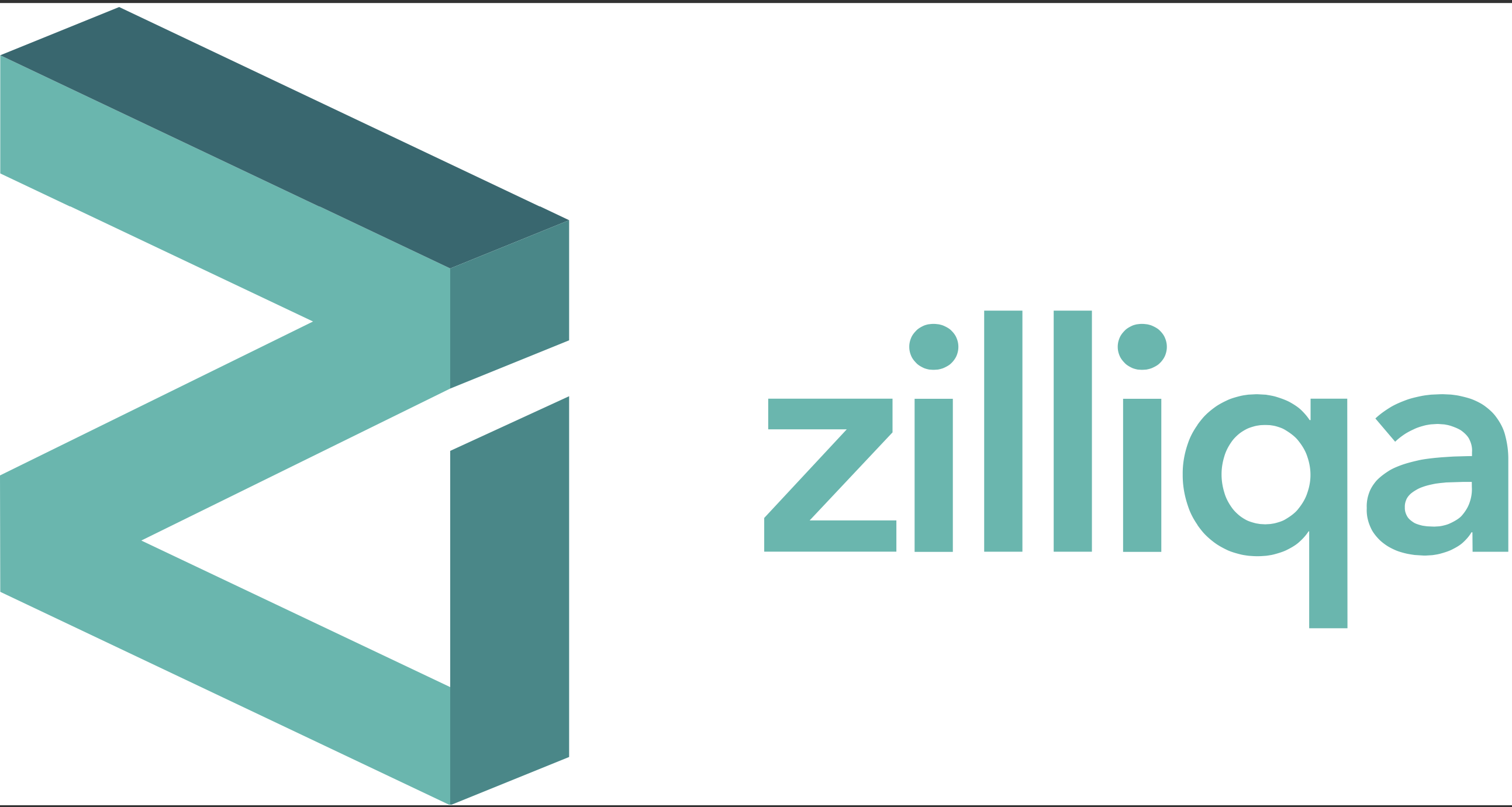 Zilliqa is a high-performance, high-security blockchain that powers next-generation enterprises and applications. Developed from world-class academic research and helmed by a team of experienced scientists, engineers, venture creators and leaders in the financial services, Zilliqa addresses limitations in scalability and security, enabling real-world usability across a variety of industries, including finance, digital advertising, and gaming. In January 2019, Zilliqa successfully launched its mainnet network, making it the first blockchain platform in the world to successfully utilise sharding technology.

THE MARS BLOCKCHAIN GROUP IS AN ENTERPRISE GROUP DETERMINED TO BE THE GLOBAL LEADER IN BLOCKCHAIN INNOVATION. IT IS COMMITTED TO THE INNOVATION AND DEVELOPMENT OF THE UNDERLYING TECHNOLOGY OF BLOCKCHAIN, THE DEVELOPMENT AND OPERATION OF COMMERCIAL APPLICATIONS, THE OPERATION OF DIGITAL ASSETS, THE MINING INDUSTRY AND THE BLOCKCHAIN CONSULTING, ETC.

IT IS HEADQUARTERED IN SINGAPORE AND CURRENTLY HAS WHOLLY-OWNED BRANCHES AND TECHNICAL SUPPORT CENTERS IN TAIPEI, HONG KONG AND SHENZHEN.

The Cognitive Solutions segment delivers a spectrum of capabilities, from descriptive, predictive and prescriptive analytics to cognitive systems. Cognitive Solutions includes Watson, a cognitive computing platform that has the ability to interact in natural language, process big data, and learn from interactions with people and computers. These solutions are provided through delivery methods, including through cloud environments and as-a-Service models. Cognitive Solutions consists of Solutions Software and Transaction Processing Software.